We deliver expertise you can trust

Nicholson Smith & Partners specializes in offering high quality legal services at reasonable rates for many of your personal injury and civil litigation needs. 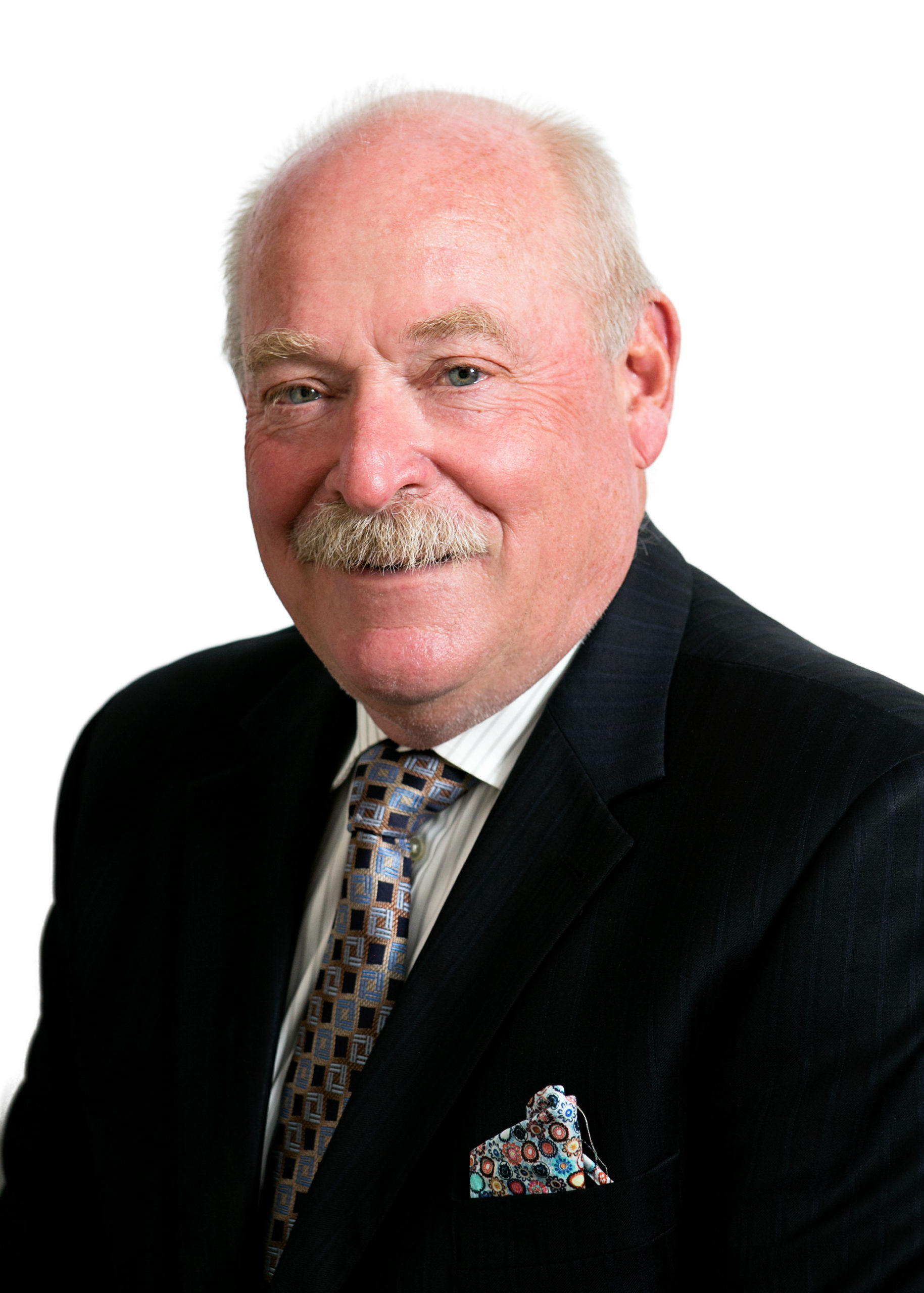 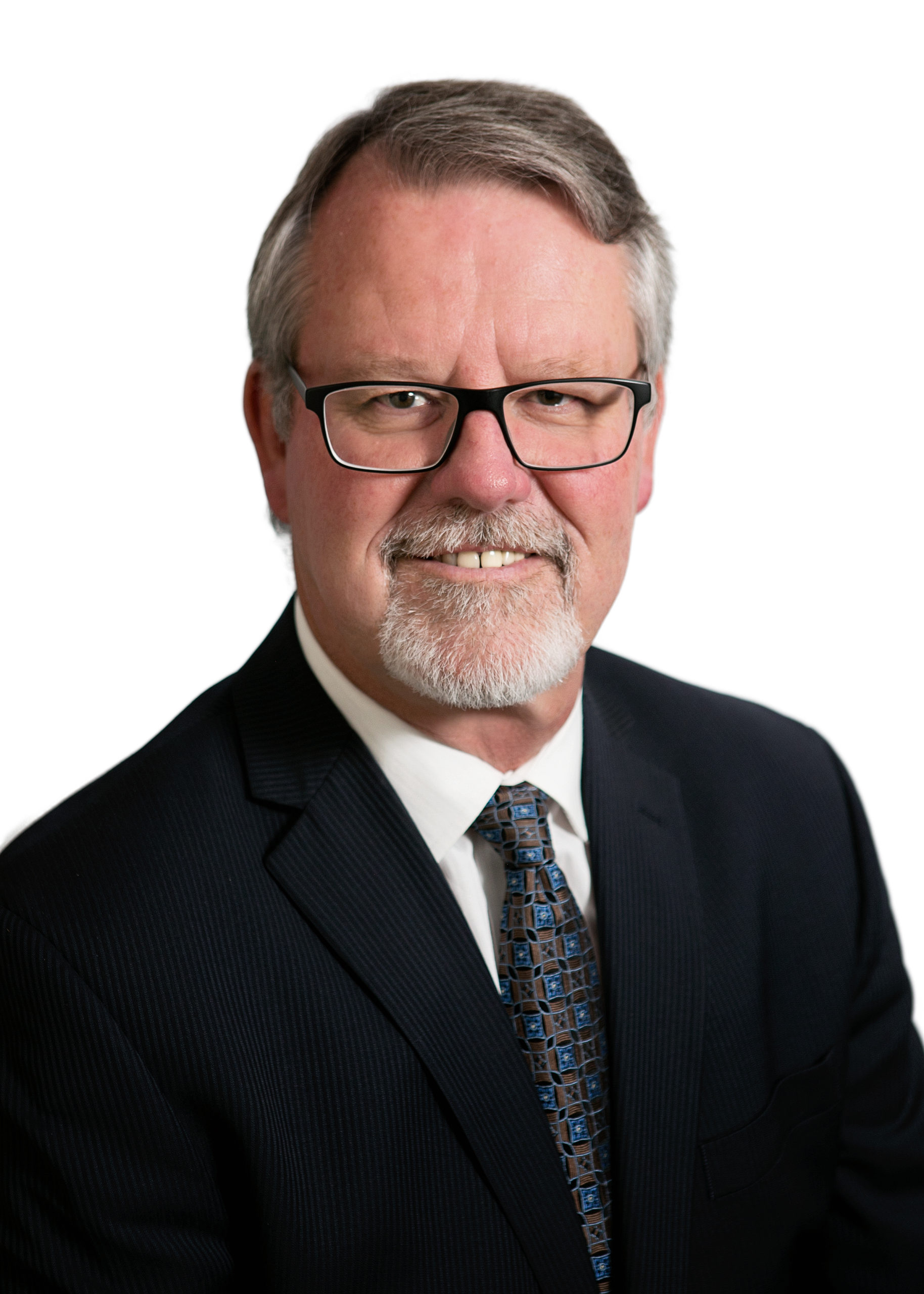 In 1979, Ross Nicholson was a partner at Lerner & Associates when he met Scott Smith a new articling student. For the next two and one half years, they worked together with Ross a senior litigator firstly mentoring Scott in the legal profession and eventually practising law together.

In 1981, Ross and two partners began to discuss opening a law firm in London, which, unlike other law firms did not provide general legal services but was a litigation boutique law firm handling all aspects of personal and corporate law suits as well as criminal litigation. In 1981, Ross founded one of the first exclusively litigation law firms in London and in early 1982 Scott joined the firm.

Ross and Scott continued to practise law together not only as colleagues but friends. In July 1988, they formed Nicholson, Smith, Litigation Lawyers.

In 1990, Nicholson, Smith moved from its original offices to its present location at 295 Central Avenue where it has continued to serve the needs of clients throughout Southwestern Ontario. The firm has grown with articling students and junior lawyers. In 2008 Ross and Scott were joined by firm Associates John Watson, Scott Tottle and Spencer Nicholson as partners and the firm was renamed Nicholson, Smith & Partners LLP. As of December 31, 2011, Ross Nicholson will continue his involvement with the firm no longer as a partner but as counsel to the firm.

Nicholson, Smith & Partners evolved from Ross Nicholson’s vision of an exclusively litigation law firm for the City of London and Southern Ontario. As envisioned by Ross and Scott the firm has continued to represent and support its clients with quality litigation services, compassion and a resolve to advocate the interests of its clients. 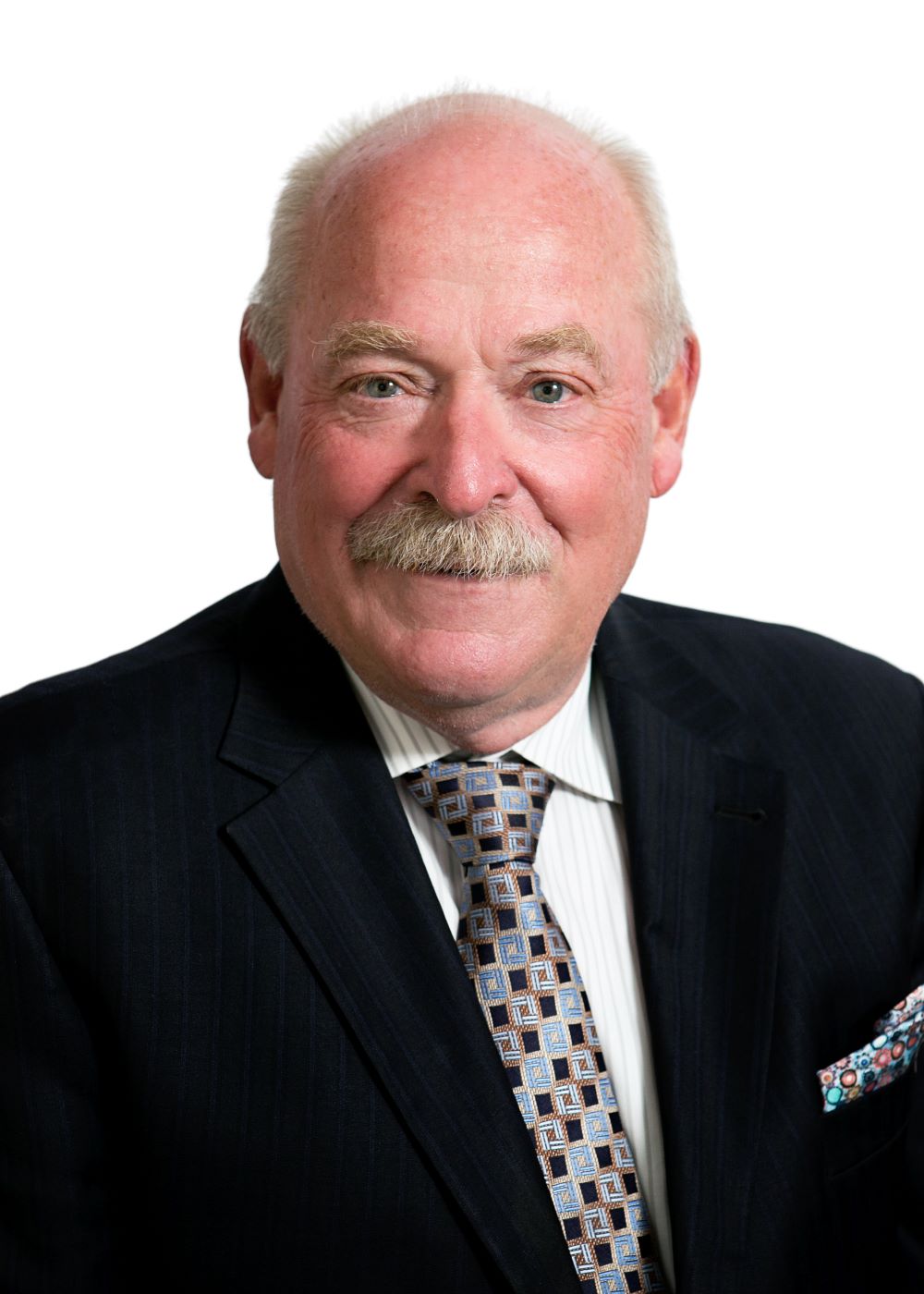 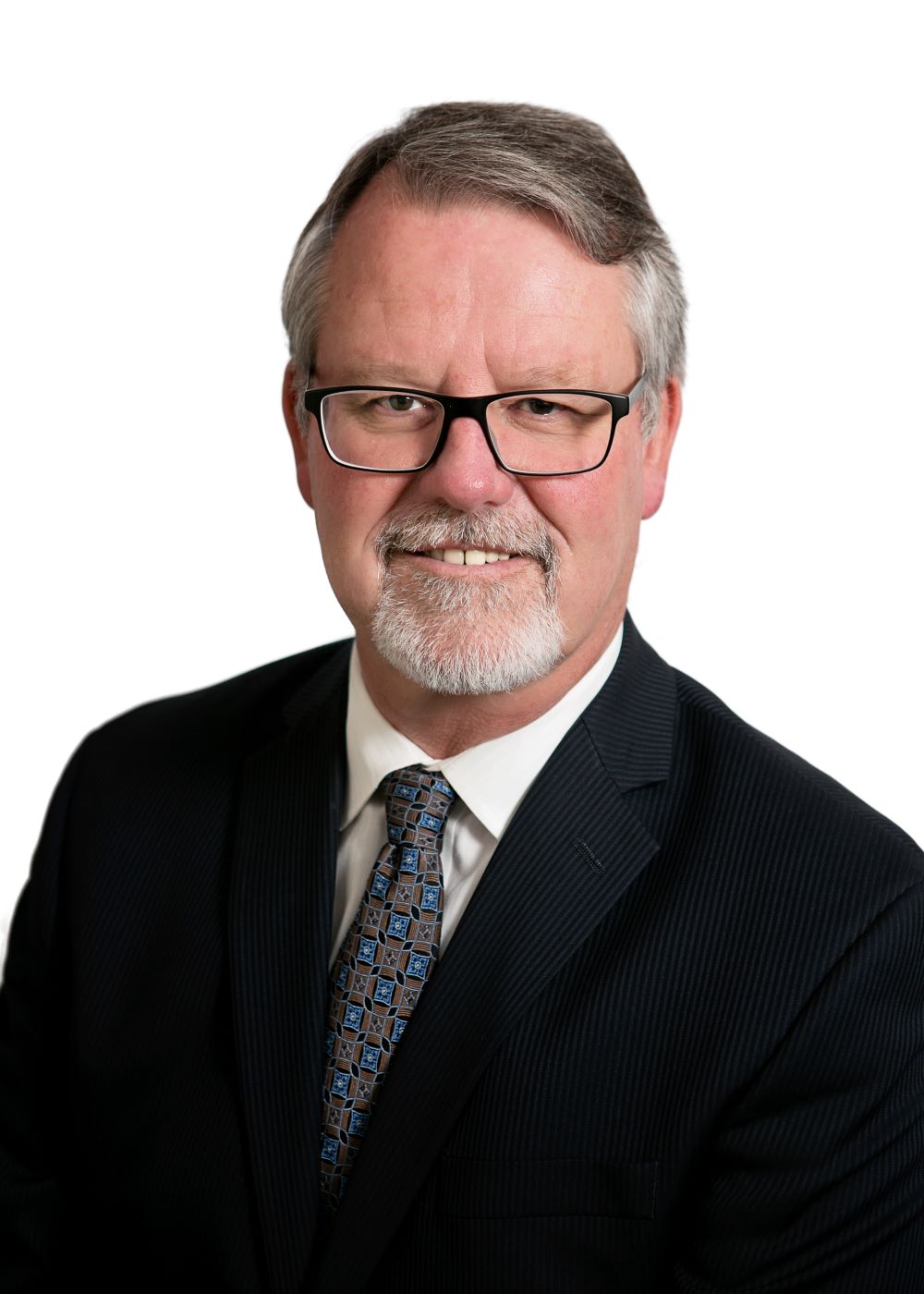 Let us put our expertise and years of experience to work for you. There is no charge to learn if we can help you with your civil litigation needs.